"Through its economic development investments and programs, the City of Scottsdale retains, grows and attracts targeted sources of wealth generation to enhance the community’s tax base and quality of life, preserve the natural environment and foster prosperity for all citizens." 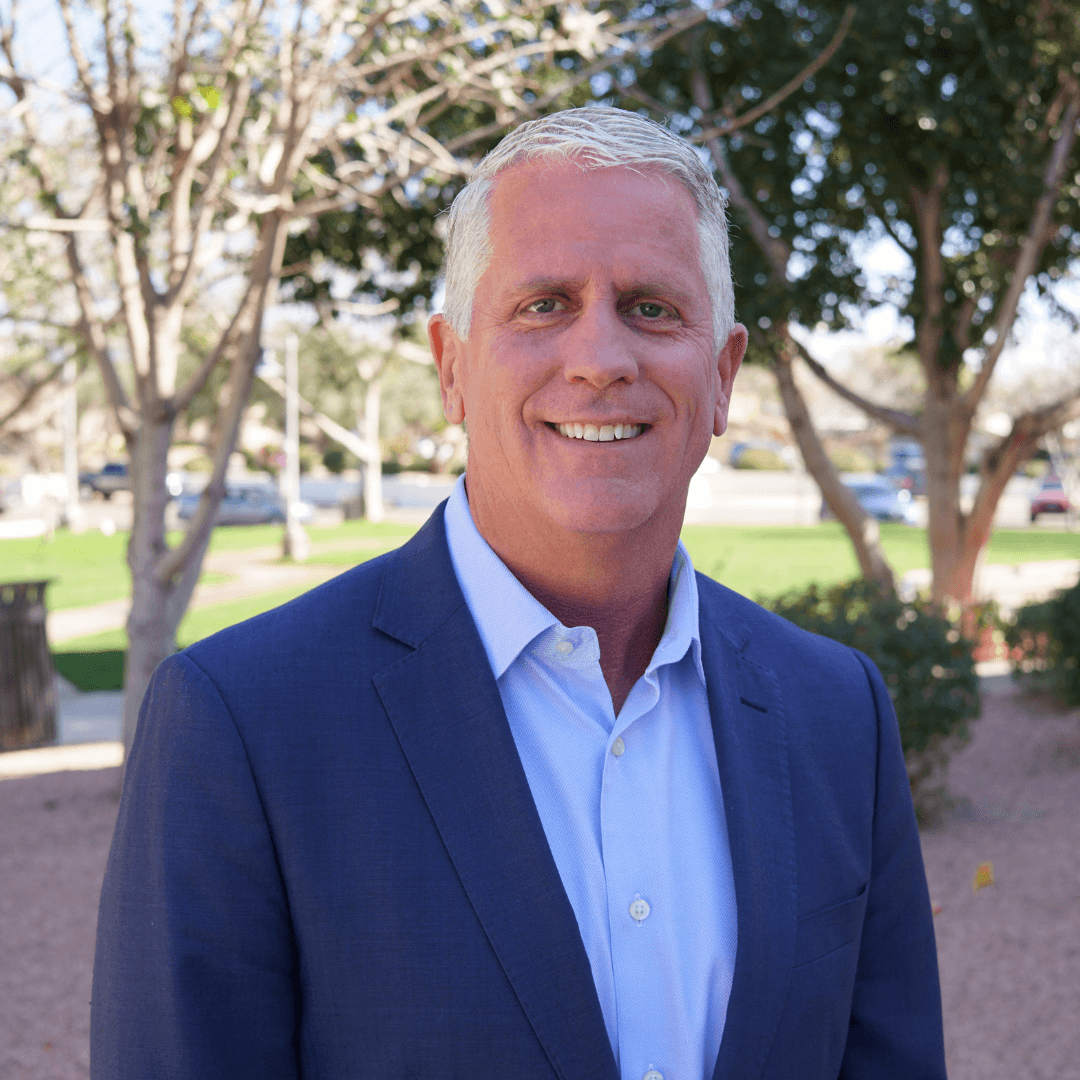 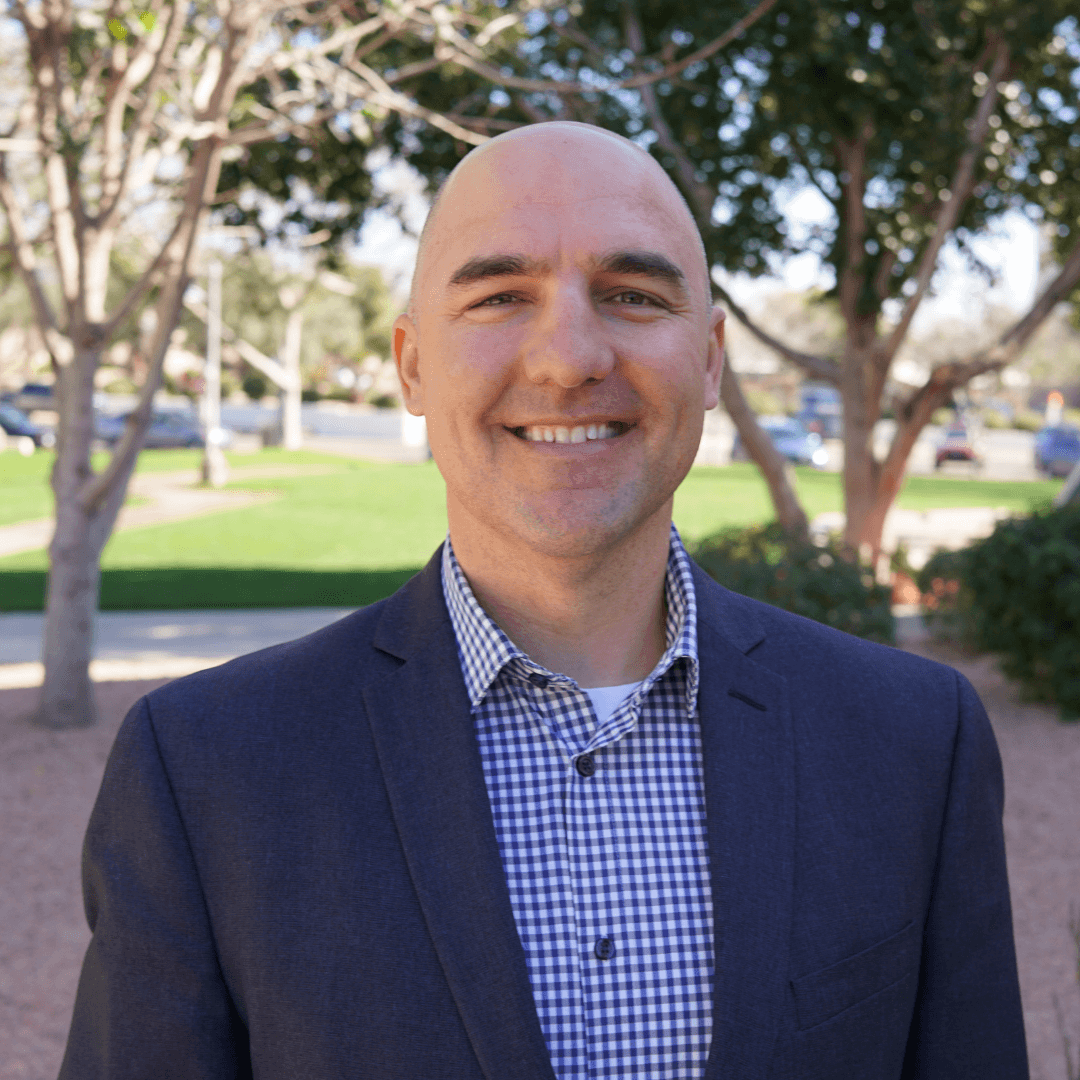 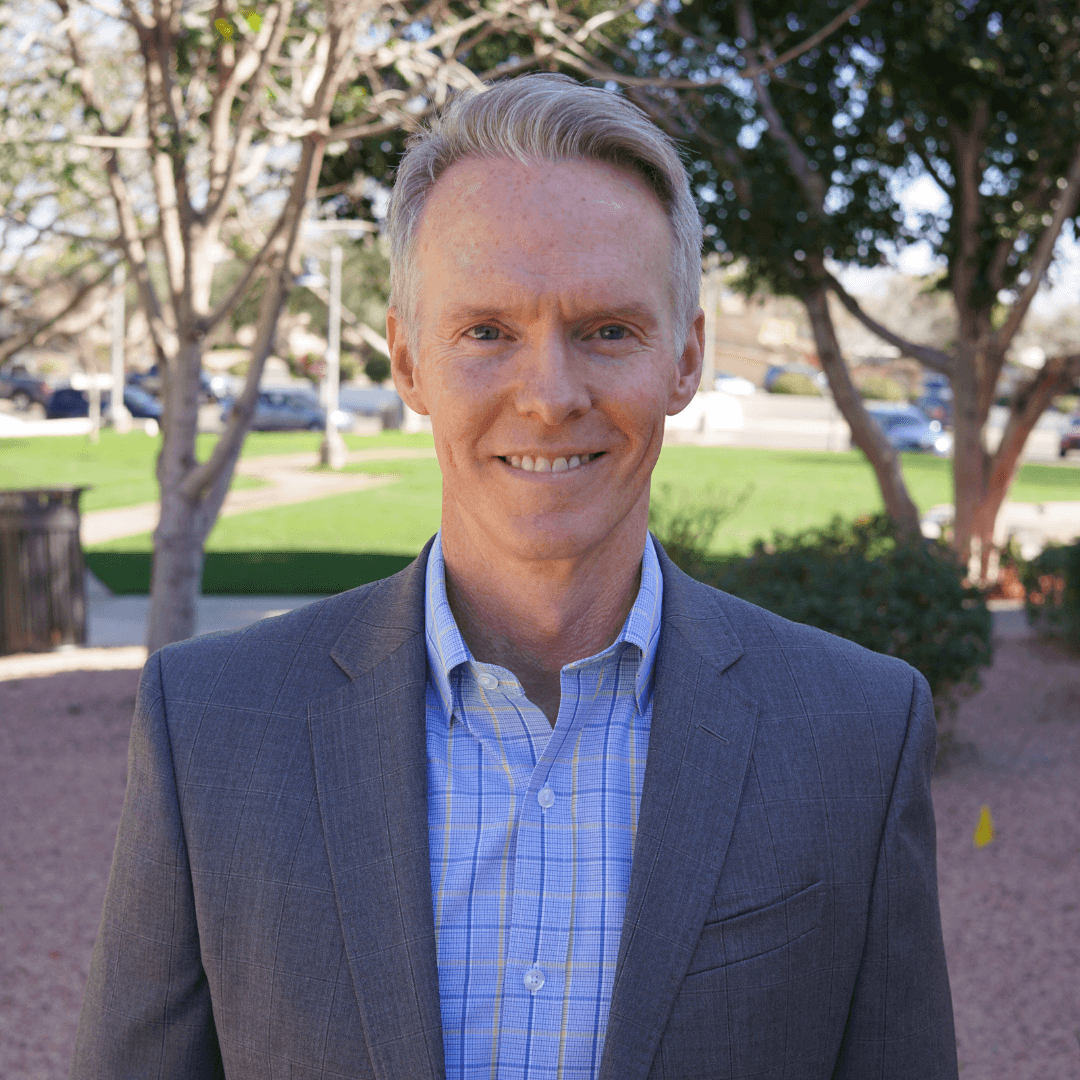 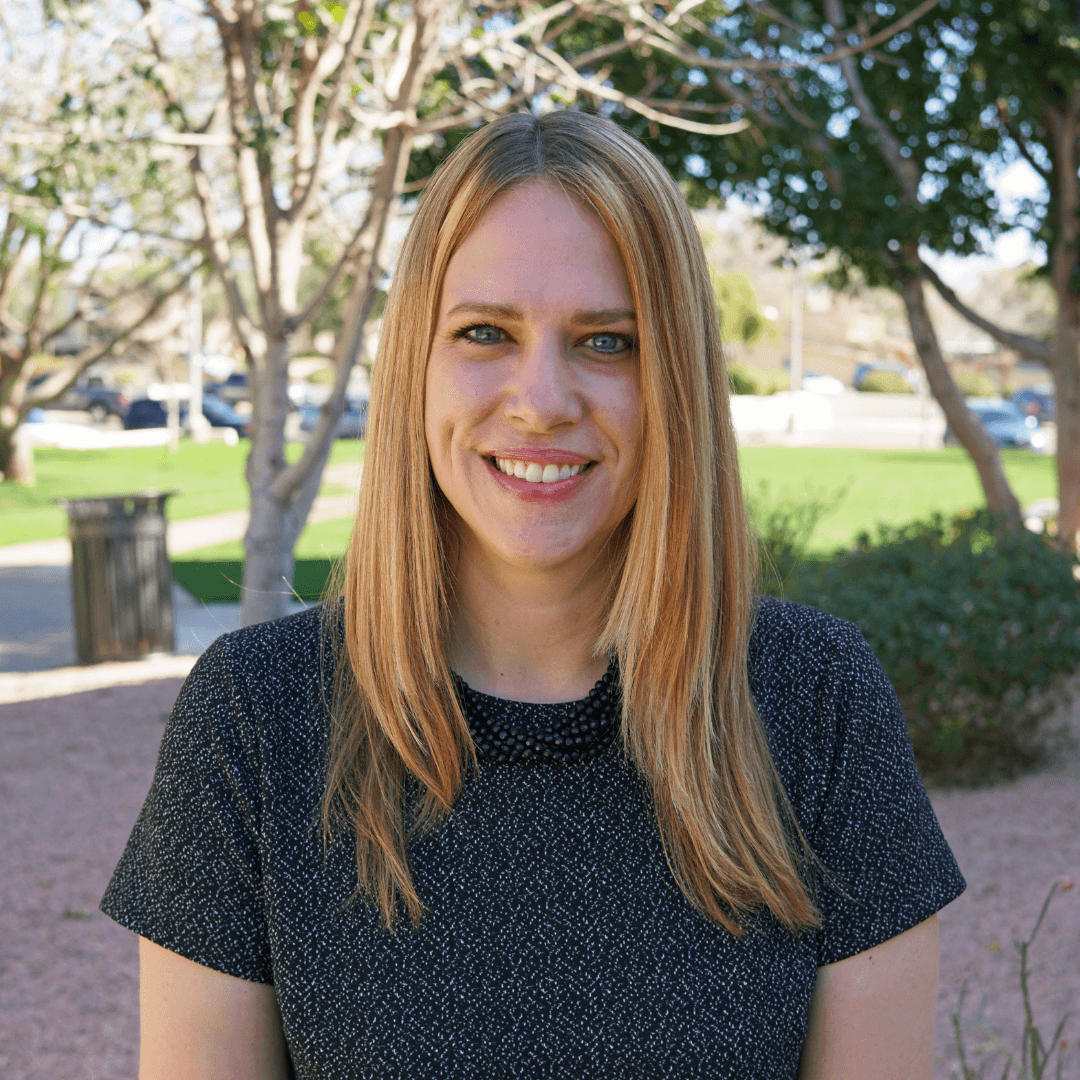 Rob began his career with the City of Scottsdale in 1992 in the City’s Municipal Services Department, and since then has gained significant experience and yielded positive impact across multiple departments. In 1994 Rob was hired to help create and implement the City’s very first Citizen Service Center located at Los Arcos Mall, the City’s One Stop Shop for City services. He spent the next two years opening various Citizen Service Centers throughout Scottsdale until he received an opportunity in 1996 to become the city’s first Neighborhood Services Liaison where he implemented the City’s first neighborhood college program. Rob then went on to become a Citizen Liaison prior to serving as the Mayor’s Chief of Staff from 2006-2008.

As Business Attraction Manager, he is responsible for recruiting industry and commerce to the City of Scottsdale, administers the Scottsdale Cultural Council contract, serves as auto dealership liaison, and provides leadership over redevelopment programs. As auto liaison, Rob has coordinated the opening of two dealerships, lead efforts to increase sales, and fostered dealership communication and enhanced collaboration.

Rob holds a Bachelor of Arts in Public Administration, is a member of Arizona Association for Economic Development, and is a graduate of Scottsdale Leadership Class 17 and the Arizona State University Institute for Public Executives.

Josh Utterback joined the City of Scottsdale in March 2018 as an Economic Development Specialist and was promoted to Economic Development Program Manager in January of 2020. His current role is primarily focused on working with existing employers by leading the departments business retention and expansion program. He helped launch the City’s Small Business Assistance Center at the beginning of the Covid-19 pandemic and also leads the City of Scottsdale Smart City team.

A proud Arizona native, he also has 10+ years’ experience in the private sector including work in commercial real estate development, property and asset management. He first entered the public sector and economic development in 2014 with the City of Mesa.

Josh holds a Bachelor of Arts in Business Economics/Bible Theology from Wheaton College (IL) and a Master of Business Administration and a Master of Real Estate Development from Arizona State University. He is a volunteer board member for the Scottsdale/PV YMCA. He and his wife Jessica have been married for more than 10 years and have three children.